Availability: Out Of Stock
Sku: 4707
ITALERI

In 1977 the French car manufacturer Renault made its debut in the Formula 1 world championship with a dedicated racing team that introduced important innovations in the world of competition. The F1 Renault team took part in the world championship in the 1980 season with the Renault RE20 powered by a turbocharged V6 Renault Gordini EF1 engine capable of delivering 520 HP. The team was completely French as the team of pilots composed by Jean-Pierre Jabouille, with the racing number 15 and René Arnoux with the racing number 16. During the season the team obtained three victories in the Brazil, South Africa and Austria GP. The Renault 20 series was modified and improved but in 1981 season, after the first five races, it was replaced by the 30 series with a redesigned chassis. 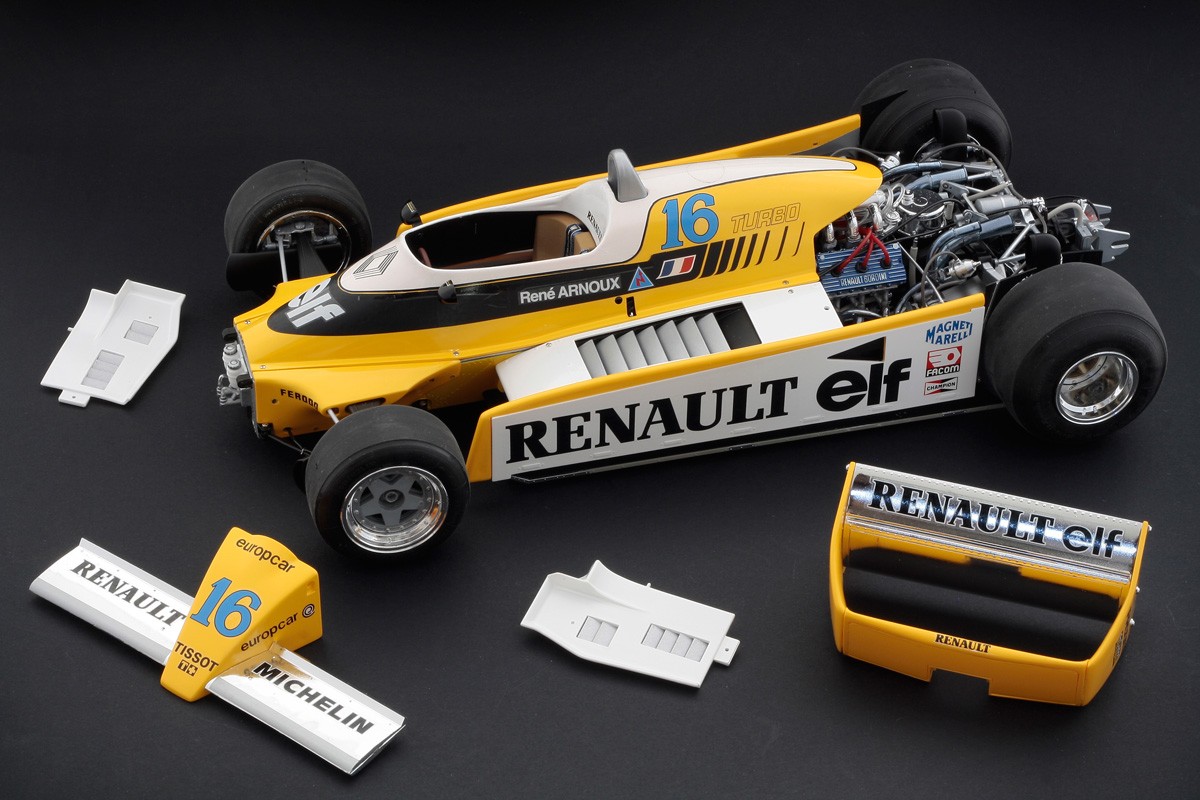 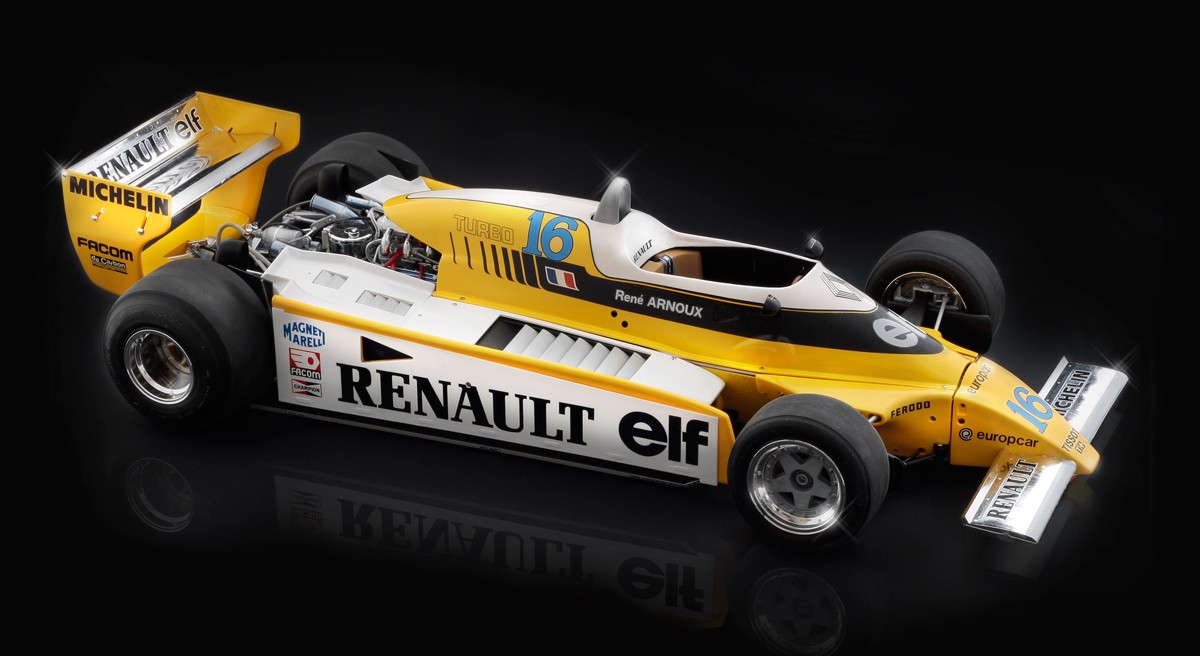 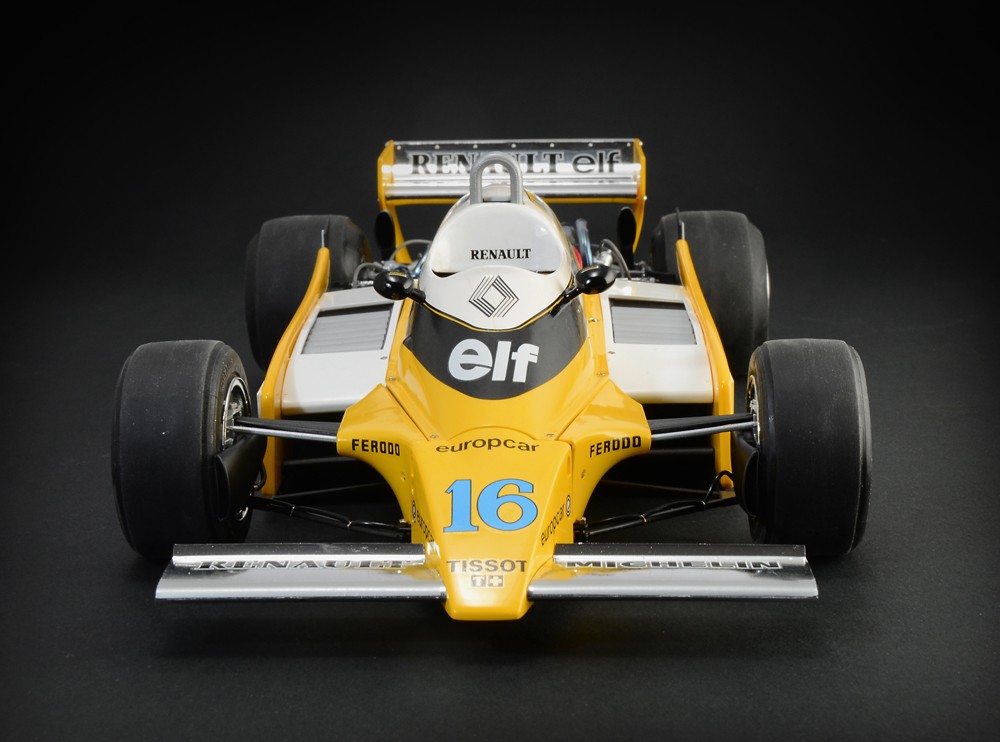 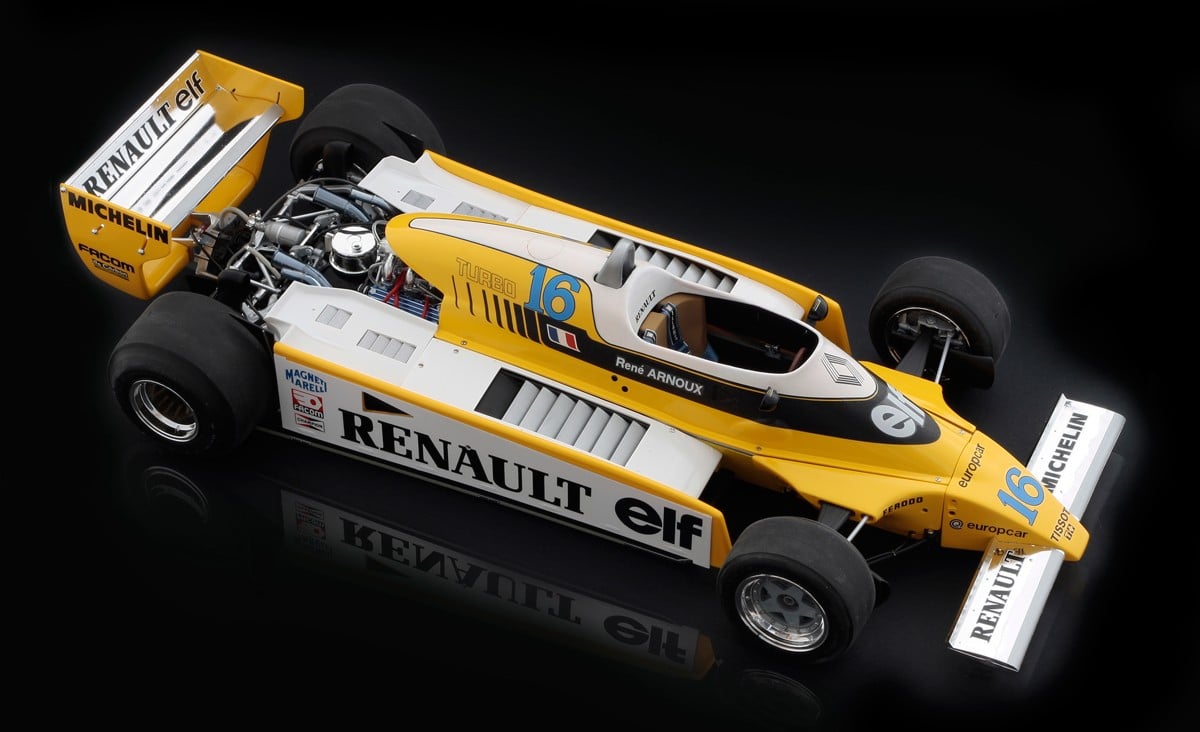 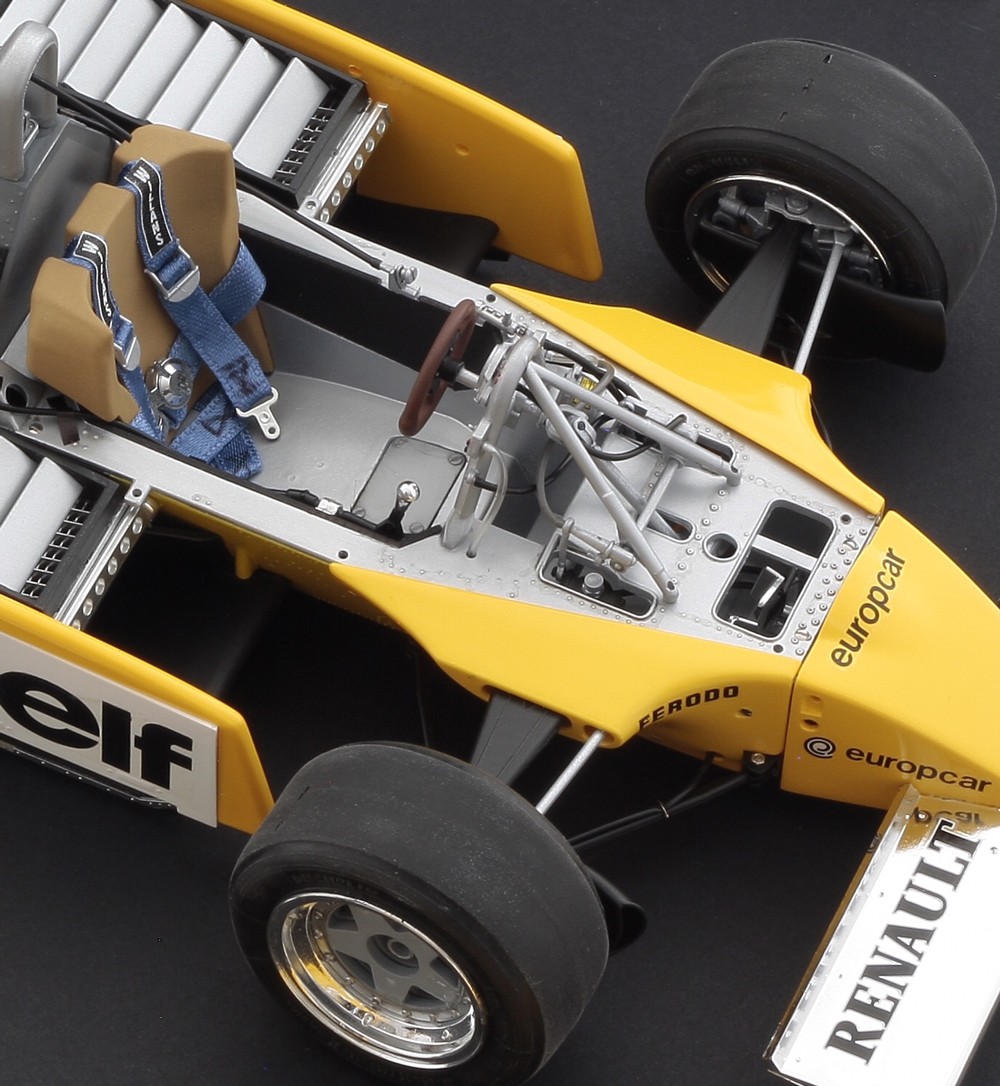 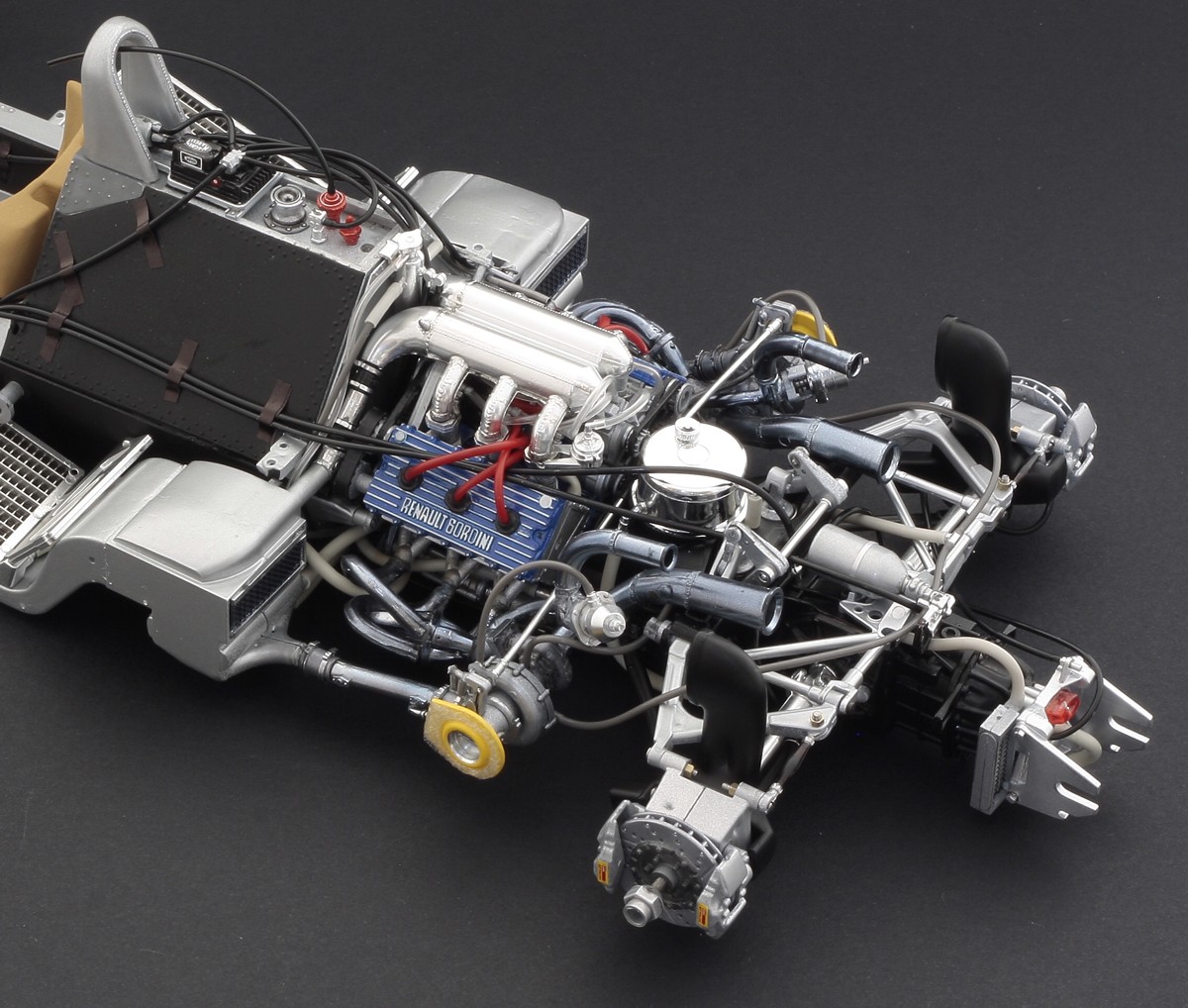 35009-GER.PANZERKAMPFWAGEN-II
£9.99
Sold Out
Add to wishlist
Add to compare 87109-TEXTURE-PAINT-SOIL-DARK-EARTH
£9.99
Sold Out
Add to wishlist
Add to compare
Just added to your wishlist: